Celebrities seem to be that sect of the society that bothers most about their weight and appearance. Out of them, comedians are the last sub-sect that follows the suit. After all, the latter party doesn’t feel as much scrutiny and judgment from the public around their looks as the former.

Yet, Drew chose to lose weight and enhance wellbeing. Surely, the reason behind Drew Carey weight loss couldn’t be about appeasing the viewers. Then, what was the motive behind this move? This article will explore.

Who Is Drew Carey? 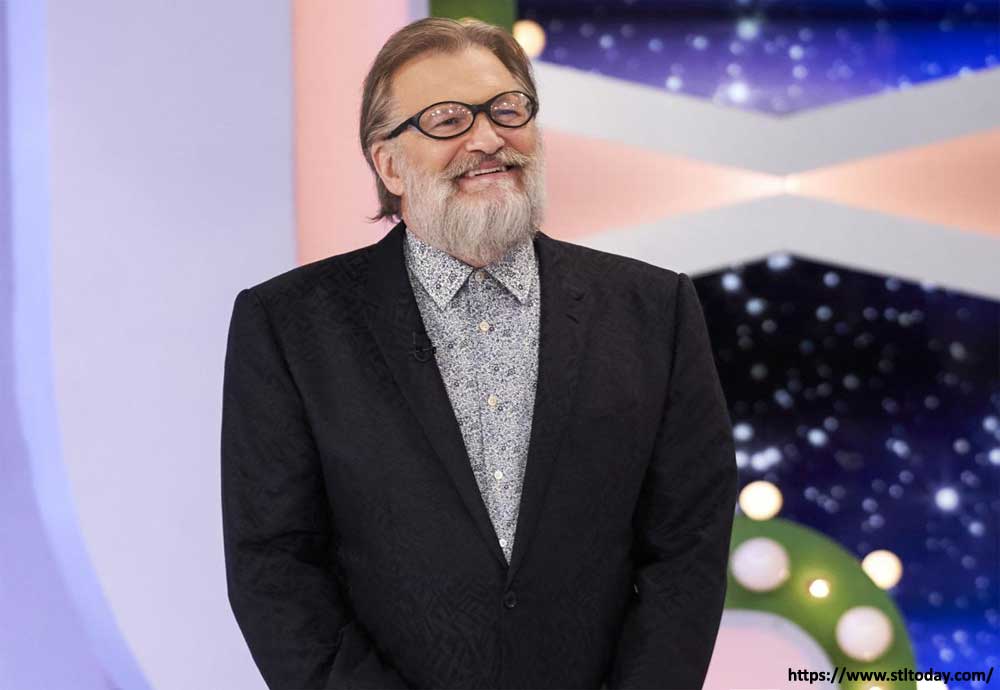 Some of us know Drew Carey as a comedian for his sitcom Drew Carey Show. Other fans of TV comedy see him as the host of the show Whose Line Is It Anyway?

The much-loved comedian ventured into game show hosting in 2007. And just like his other skills, this one also proved to be exceptional. It was his success in this hosting genre that made him win one of the most luxurious projects in the American television industry – hosting of The Price Is Right. Drew joined the show in 2007 immediately after making name for himself in Power of 10.

Drew’s weight loss happened in a short period. More specifically, he took only 10 months to shed 80 pounds. Saying that the transformation was dramatic would be an understatement.

Because of its dramatic appearance, most weight-watchers were speculated about this revolution that happened in 2010 that it wouldn’t last long. Lo and behold, these speculations were defeated by the comedian who still keeps his lean figure.

Talk about being deaf when setting your eyes on your goal, eh!

What really happened? How did the comedian succeed in getting this sleek look? Especially, what decisions he took about his diet that resulted in this transformation.

These are just a few burning questions you have. Luckily, Drew was willing to share his tricks.

First thing first, he eliminated carbs from his diet. When I say eliminated, believe me! He didn’t even take bread or pizza.

He lived on proteins only. His staple food was scrambled egg whites! For filler, he used plain water.

Drew mentions that he couldn’t bring himself up to this abstinence all of a sudden. On the contrary, he started with only saying no to donuts. It seems doable, isn’t it?

Before he could plan workout sessions, the comedian had to plan time slots out of his busy schedule.

Once he had freed himself considerably, he planned for weight training and cardio sessions. At that time, he couldn’t keep up with a short 10-minute playing session with his stepson so he knew he should start small.

Drew Carey Before And After Weight Loss Photos 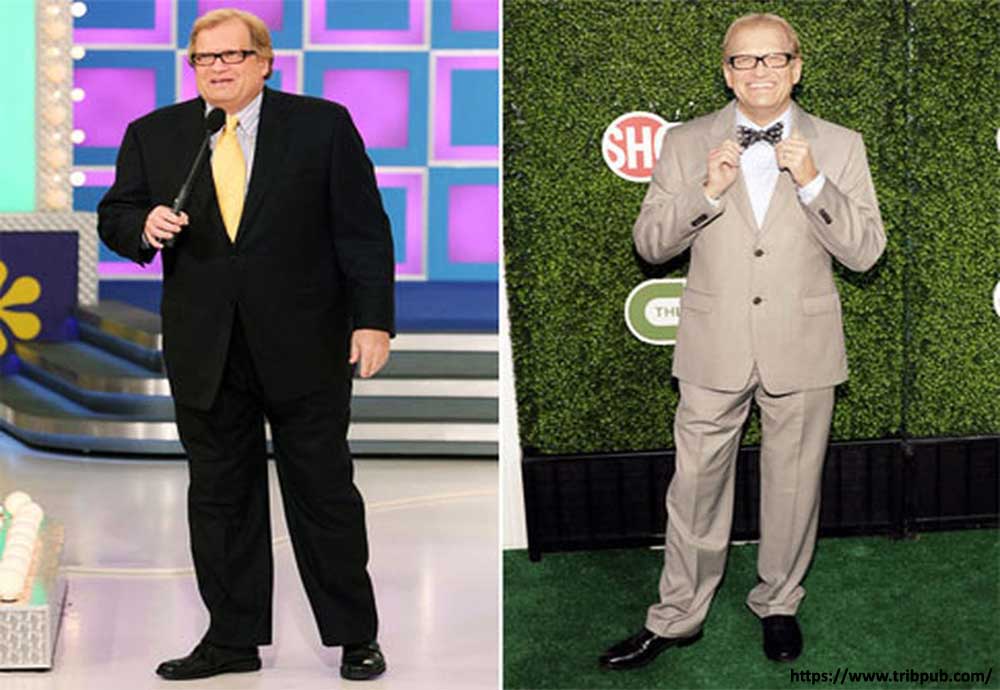 When we look at the comedian’s photos at the start of 2010, we see a fat person. At that time, Drew had no hope for living another decade because of his hereditary health issues especially type 2 diabetes.

Within 8 months, however, the comedian had a leaner body to flaunt. Come July 2010 and the comedian made appearances with a body that had recently lost more than 80 pounds.

Viewers were astonished! Did he go under the knife? Luckily, that was not the case. And Drew Carey weight loss success came from sheer determination, strategy, and commitment.

What Has Drew Carey Said About His Weight loss?

The comedian couldn’t be happier. He commented his appreciation towards his skinny appearance.

He said he was simply sick of being fat. He didn’t like the low energy that accompanied being fat and diabetic. Thankfully, he defeated both identities of him.

How Much Did Drew Carey Weigh At His Heaviest?

At his heaviest, the comedian used to weigh 262 pounds.

Did Drew Carey Get Surgery?

Drew Carey got surgery in 2014 for a herniated disc. However, he never went under the knife for weight loss procedures.

Drew Carey weight loss is an example for those people who have lost hope in ever getting their ideal body. Reasons for this lost hope can be many. It can arise out of their heredity condition. Or they may just have no hope left in life or health.

Whatever are the conditions; they can still get healthier and attain their energetic self back.